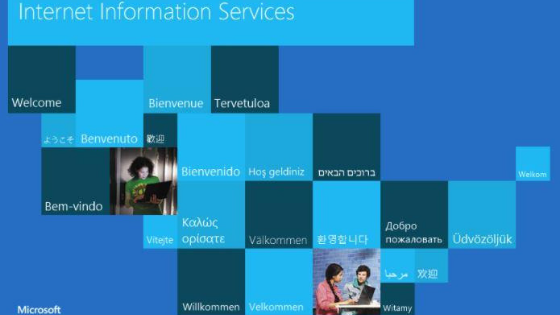 Attackers can trigger a DoS condition by sending specially crafted HTTP/2 requests, the CPU usage will temporarily spike to 100% forcing the IIS into killing the malicious connections.

“Microsoft is aware of a potential condition which can be triggered when malicious HTTP/2 requests are sent to a Windows Server running Internet Information Services (IIS). This could temporarily cause the system CPU usage to spike to 100% until the malicious connections are killed by IIS.” reads the security advisory published by Microsoft.

The flaw was reported by Gal Goldshtein from F5 Networks who disclosed in November 2018 a similar flaw in the nginx web server software.

Subscribe to Our Blog
This site uses cookies and other tracking technologies to assist with navigation and your ability to provide feedback, analyze your use of services, assist with our promotional and marketing efforts. Please refer to our Privacy Policy for more information. By using this site you agree and accept our use of cookies. For more information view our or to clear your cookie history on your browser click here. Find out more.